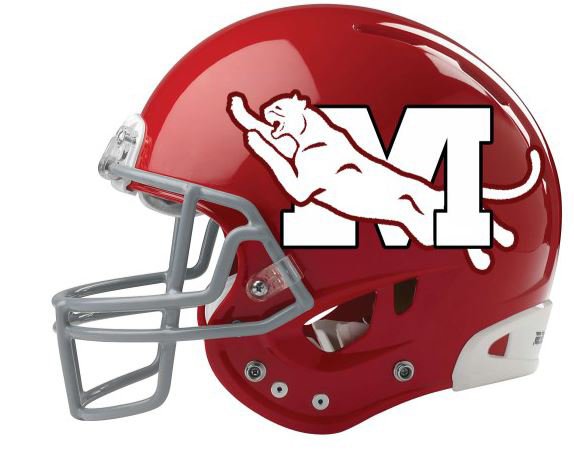 Magnolia has an extra week to prepare for a tough 5A-South Conference road opener, but Mark King said don’t look for his Panthers to take a lot of time off.

“We have two weeks to get ready for Arkansas High. I have told the kids that we play three seasons. You have the preseason, conference season and playoffs. You have to take care of the conference season to make the playoffs. We are going back to work to do just that,” the Panthers’ head coach said following a solid 49-18 final nonconference win over Monticello.

King said the Panthers (2-1) are playing on being a surprise and contender in the 5A-South Conference.

The conference work starts Friday, Sept. 27, with a trip to Texarkana to face a tough Arkansas High Razorback team, that’s picked to finish second in the league.

“We might give our players one day off, but we are not taking many,” said King.

Against the Billies at Panther Stadium Friday, the Panthers scored several ways during the 31-point victory. Despite having rushing touchdowns, Magnolia crossed the goal line through the air, on a kickoff return and with interception.

“It was a good effort on our part, but there were still some things we need to get cleaned up,” said the coach.

Quarterback Braylen Beasley rushed for a TD and threw an 18-yard strike to Robert Mack for another. Demarco Walker scored twice, including a 63-yard scamper. James’Darius Smith had an 85-yard kickoff return for a score and Kendrick Curry also crossed the goal line. Jaikeim Warren returned one of his two interceptions for a 21-yard score. He also had a third pick on a two-point attempt.

Jay Todd Baker was a perfect 7-of-7 on PATs.

“I thought overall we made some offensive adjustments at half-time. I thought the defense did an excellent job,” said King. The MHS defense forced the Billies to give the ball over on downs twice, came up with three interceptions and kept Monticello from converting on two-point attempts.