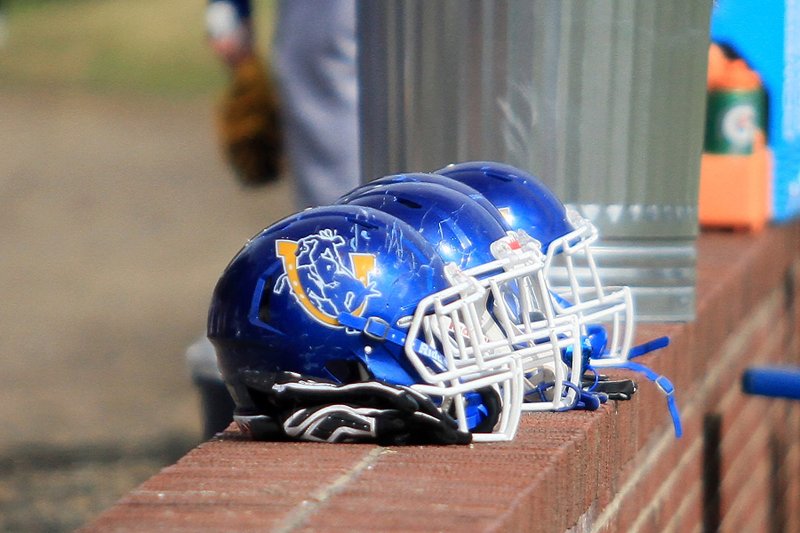 It should be an emotional and exciting night when Southern Arkansas plays football at home for the first time this season.

Not only is it the home-opener and a day of recognition, but the Muleriders will be putting an impressive streak on the line. They will carry a 16-game home winning streak into the contest against the Bison, which is the longest such active streak in NCAA Division II football. The last home loss for SAU was during the third week of the 2015 season against Harding.

SAU got off to an impressive start to the season by winning at Southern Nazarene 34-14. They raced out to a 31-7 lead in the first half and cruised the rest of the way, rushing rushed for 323 yards. Southern Nazarene’s ground game was held to just 18 yards on 24 attempts by the Mulerider defense. Senior Lorenzo Watkins recorded six tackles, including two for loss that totaled 16 yards.

In his first career start, junior quarterback Hayden Mallory was 9-of-15 passing for 86 yards and a touchdown. Sophomore place-kicker Austin Wilkerson had field goals of 29 and 35 yards.

Last week, the Bison fell short to Henderson State at home 35-28 last week. Joshua Cornell had eight catches for 128 yards and one touchdown, while Haire threw for 286 yards and two touchdowns. He is currently 300 yards away from reaching 6,000 passing yards in his career. They did lose senior center Zach Blevins, one of two returning offensive linemen. Oklahoma Baptist offense racked up 409 yards of total offense and didn’t commit a turnover.

A year ago, the Muleriders and Bison combined for 100 points and 1,165 total yards in a thriller that ended with SAU surviving 55-45 in Shawnee, Okla. Quarterback Preston Haire threw for 476 yards and five touchdowns.

For SAU, Jared Lancaster recorded career-bests in receptions, receiving yards, and receiving touchdowns as he hauled in nine passes for 156 yards and three scores. SirCharles Perkins topped the century mark in rushing with 125 yards on the ground behind 16 carries.

Other games tonight around the Great American Conference include East Central at SW Oklahoma; Ouachita Baptist at Arkansas Tech; UAM at Harding; SE Oklahoma at NW Oklahoma; and Southern Nazarene at Henderson State.