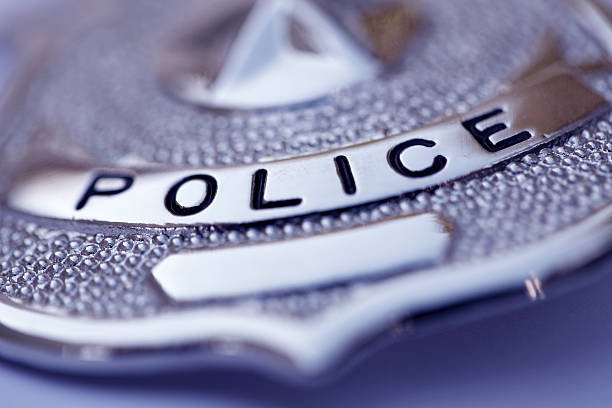 The following persons were recently booked into the Columbia County Detention Center, according to the facility’s inmate roster. Suspects are presumed innocent. Charges may vary after court appearances.

Pharell B. Jackson, 29, Sept. 6, possession of controlled substance with purpose-meth, bond none.