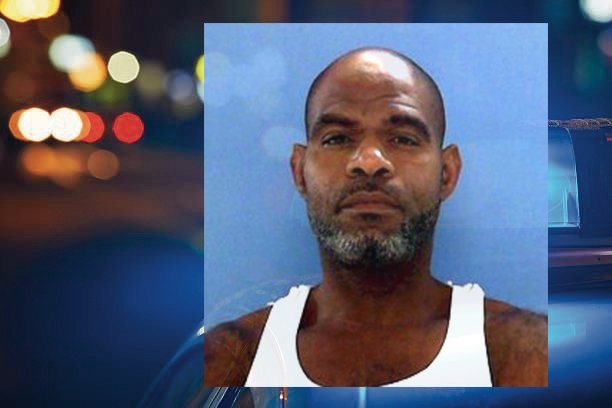 Eddie Dean McBride was taken into custody for animal cruelty on Aug. 23 after four pit bull dogs were found suspected of being involved in dogfighting. - Photo by Columbia County Sheriff's Office

In a joint effort between multiple area law enforcement agencies, a Magnolia man has been arrested for animal cruelty due to suspected dogfighting.

Detailed in a recent Magnolia Police Department news release, Eddie Dean McBride, 46, of Magnolia was taken into custody Aug. 23 after the combined agency efforts of MPD, the Columbia County Sheriff’s Office, 13th Judicial District Drug Task Force, and the U.S. Marshals Service executed a search warrant at 61 Columbia Rd. 288. In the search, four pit bull canines suspected of dogfighting involvement as well as a rifle were seized from the property, according to police.

McBride was charged with cruelty to animals, possession of a firearm by certain persons, and multiple count of methamphetamine delivery.

McBride, as of Tuesday, is currently being held in the Columbia County Detention Center on $150,000 bond.