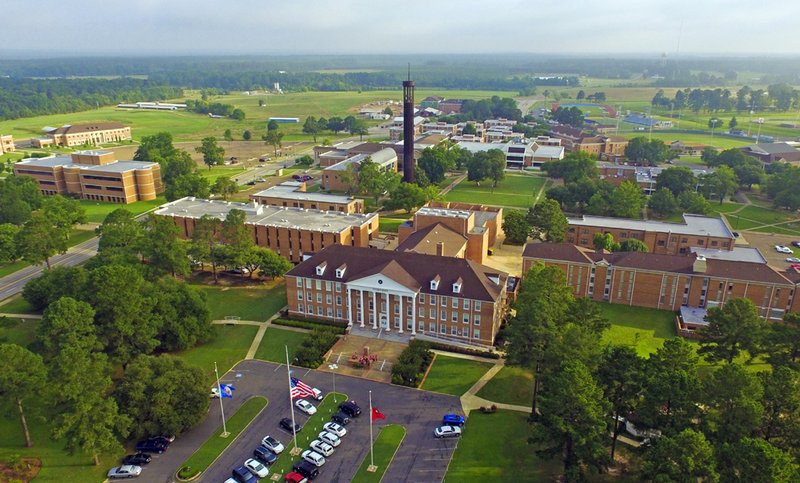 Southern Arkansas University has seen a record undergraduate population this fall, with a non-graduate student body of 3,584. The number is an 11% increase over its previous record. - Photo by SAU News

There are more undergraduate students enrolled at Southern Arkansas University this fall than ever before in its 110-year history. The institution’s undergraduate enrollment has risen to an all-time high of 3,584. In the fall 2019 semester, the University reached the highest freshman retention rate it has achieved in over 20 years. SAU also has the largest senior class than ever before with an 11% increase.

One of the key factors, the school said, in seeing such figures was the extra emphasis put on retention. They are “an essential factor” in enrollment increase, said an SAU news release, and provided through SAU’s Retention and Completion Task Force.

The school has heightened its retention efforts by adding mental health counselors, career counseling, additional freshman advisors, and advisors in each college that work to ensure students are on track for graduation. SAU also expanded its early alert efforts and probation and recovery program with extensive interventions to help students stay on track and revised its scholarship retention policy allowing more opportunity for students to retain their scholarships throughout their college career. The move hopes to increase the likelihood the students will graduate.

Total enrollment for the University is also up to 4,472.

“Entering my fifth year as president at SAU, I am delighted to see an overall enrollment growth of more than 600 students since fall 2015,” he said. “During this same time in a challenging recruitment climate, we’ve continued to grow by 12.9% in undergraduate enrollment. Every year we are “up,” we celebrate. This year marks some historic enrollment measures, all of which are only possible through the incredible service of our entire campus community and the critical support found within Magnolia and throughout the State of Arkansas. As we often say, “it takes all of us, all of the time” to make SAU the best it can be.”

Along with continued enrollment records, the number of students living in on-campus housing also reached the most ever at 1,993. Since 2015, SAU has added five new residence halls and purchased the former Bluebird Hill Apartments on Pearce street. The most recent addition, Arkansas Hall, which opened this year, holds an additional 127 residents and is near capacity. The dorm is home to the Leadership College living and learning community for freshmen.