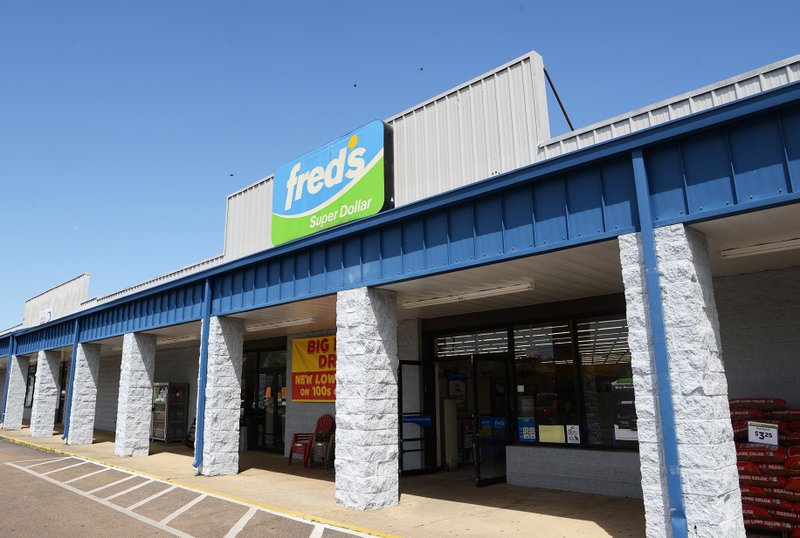 Fred's discount store in Magnolia is set to close in June. - Photo by J.D. Bailey

MEMPHIS, Tenn. (AP) — Discount retail and pharmacy chain Fred's Inc. is filing for bankruptcy and closing its stores over the next two months.

The Memphis, Tennessee-based company said in a statement Monday that it has filed for chapter 11 bankruptcy and has begun liquidation sales at all of its retail locations.

The company said it expects to continue fulfilling prescriptions at most of its pharmacy locations, while pursuing the sale of its pharmacies.

Fred's has filed a motion with U.S. Bankruptcy Court seeking up to $35 million for a financing agreement with certain lenders. Chief Executive Officer Joe Anto said despite the company's best efforts, "we were not able to avoid this outcome."

Fred's started in 1947. Fred's said earlier this year it was closing more than 280 underperforming stores in 13 states.

Magnolia, Stamps, El Dorado, and Hope locations were part of the June closings.