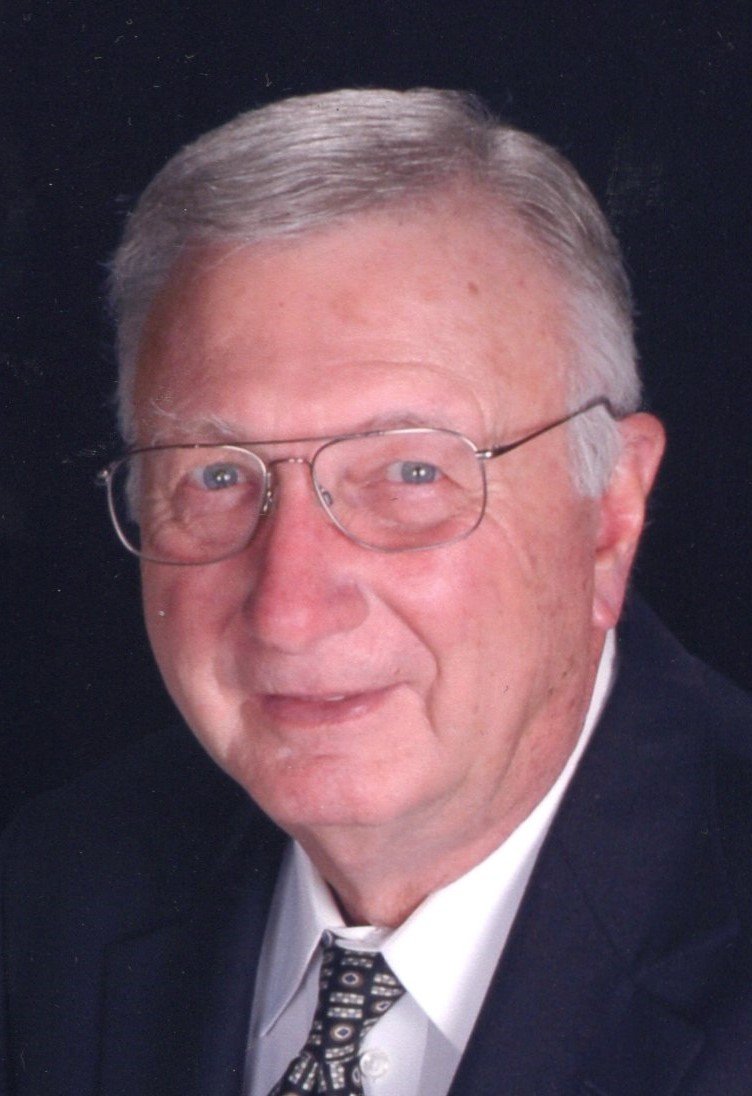 He graduated from Magnolia High School in 1952 and was the first in his family to attend college. He later attended Louisiana Tech in Ruston, La., for graduate school and finally made his way to attend medical school at UAMS in Little Rock, graduating in 1969. He married his wife, Nancy Williams, in 1961 and was married just shy of 58 years. Together they had three children over the next 11 years.

Dr. Kendall arrived in Camden to start his medical career in 1971 and treated many patients in and around the Camden area for almost 30 years. He was a lifelong Razorback fan, regardless the sport they were competing in, and could often be heard either calling the Hogs or complaining of a bad call made by the referees. In retirement, he spent much of his time at his “old home place” operating his bulldozer, backhoe or tractor. Oh how he loved his big boy toys. In later years he found much of his joy from his five grandchildren and two great-grandchildren, along with his beloved pets.

He would be the first to admit he led a full, blessed and happy life. He was a true to life success story in so many ways and was ready to meet his maker and enjoy eternity reunited with loved ones who went before him. He will be greatly missed. GO HOGS!

Proctor Funeral Home is in charge of the arrangements. The family received friends at the funeral home 6-8 p.m. Monday. Services were held at 10 Tuesday at First United Methodist Church followed by interment at Memorial Park Cemetery.

In lieu of flowers, donations may be made to the First United Methodist Church of Camden, 121 Harrison, Camden, 71701.