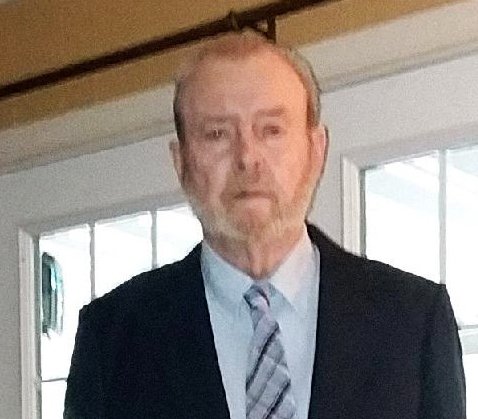 He served his country in the United States Army and worked at Winston Foster and Milam Construction as a heavy machine operator. He loved hunting, fishing, his dog, Warden, and gardening. When the harvest was ready, he and Warden enjoyed taking a ride together to share vegetables with the employees of Homestead Manor where Patsy worked.

Carlton was preceded in death by his parents and his brother Gary Brown.

Funeral services held at 10 a.m. on Tuesday, September 3, 2019 at the Lewis Funeral Home Chapel with Bro. John F. Howell officiating. Burial followed at the Shiloh Cemetery in Waldo with military honors under the direction of Lewis Funeral Home.

Visitation was held Monday from 6 to 8 p.m. at the funeral home.