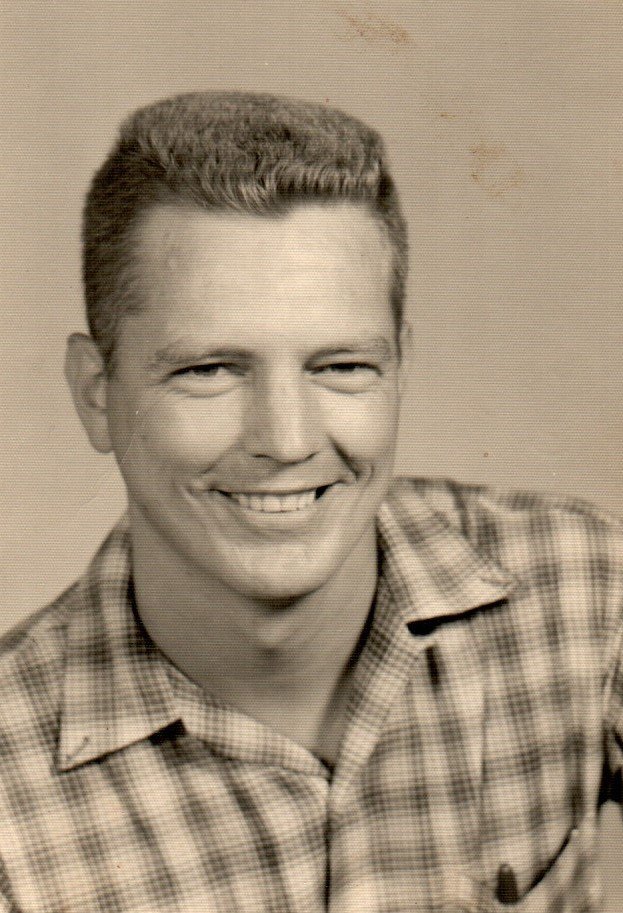 Derrell Atkins, 88, of Waldo passed away Sunday, October 27, 2019 at the Community Compassion Center in Magnolia.

Derrell was born on June 7, 1931 in Rosston to the late Dowis Clement and Gertie Hester (Edwards) Atkins. He served as a Private First Class radio operator in the United States Army from 1952-54 during the Korean War. He served as a teacher, Coach, and administrator with the public school systems in Tillar and in Stamps where he retired in 1987.

He was a longtime and faithful member of the First United Methodist Church in Waldo, when they closed, he transferred his membership to the First United Methodist Church in Magnolia where he continued his faithful service. He was a member of the American Legion Post #3. He was an avid basketball player and was on the Waldo High School Basketball Team that won the 1949 State Championship. He enjoyed playing tennis and loved the family trips to the cabin in Rosston.

Funeral services will be held on Thursday, October 31, 2019 at 2 p.m. at the Lewis Chapel with Bro. David Watkins officiating. Burial will follow at the Shiloh Cemetery in the Lamartine community in Waldo under the direction of Lewis Funeral Home, Inc. in Magnolia. Visitation will be Wednesday from 6 to 8 p.m. at the funeral home. Pallbearers will be his sons and grandsons.

The family requests memorial donations be made to the Shiloh Cemetery, 1650 Columbia Rd 41, Waldo 71770.