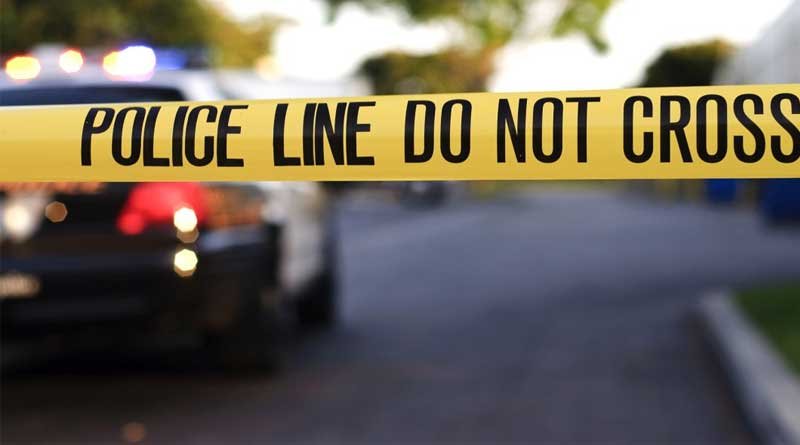 With the aid of a drug-sniffing K-9 unit, the Lafayette County Sheriff’s Office has made arrests for meth possession in separate incidents along Hwy. 53.

A police K-9 has led to two drug arrests by the Lafayette County Sheriff’s Office.

According to a Wednesday news release, the agency since the beginning of October, with the help of the expert drug-sniffing dog, found meth twice on persons in routine stops.

On Oct. 3, Jeremy Jay of Taylor was arrested after the Sheriff’s Office conducted a traffic stop at Hwy. 53 and West Rd.

According to the report, the officer obtained consent to search Jay’s vehicle and the police K-9 performed a “sniff” on the vehicle where .05 grams of methamphetamine was found. Taylor was booked on possession of a controlled substance.

On Oct. 7, the sheriff’s office K-9 officer, along the assistance of another deputy conducted a traffic stop on Hwy. 53 South at Lake Erling Country Store that led to arrest of Stacey Fields.

According to police, consent was given to search the vehicle and the drug-sniffing K-9 unit discovered a gram of methamphetamine and a glass meth pipe.

Fields was booked for possession of a controlled substance and felony drug paraphernalia possession.