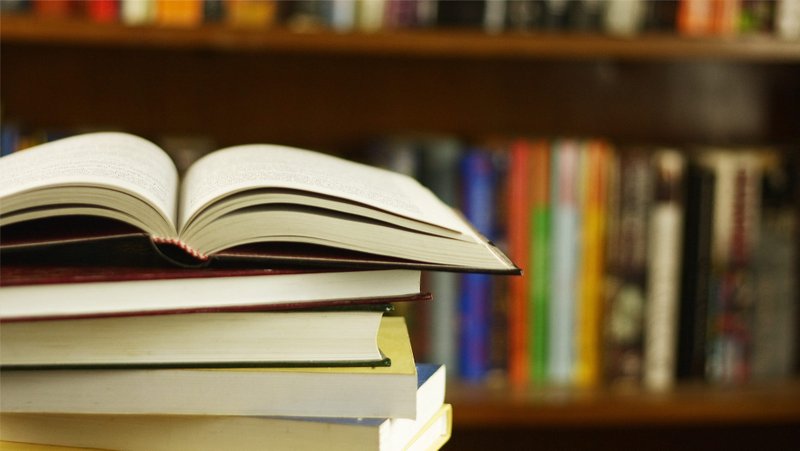 Bus Station. The meeting was called to order by President Elizabeth Tye, at 1:30 PM. She led members in the Collect and the Pledge of Allegiance to the Flag.

In regard to water intake, it is important to stay hydrated, not only for our skin, but for our internal

organs as well. Some signs of dehydration that one may not be familiar with are: headache, irritability, and feeling hungry.

Ray talked about exercise, focusing on water exercise. it increases your mobility and also improves

proposals and is receiving funding for new equipment for the pool at S.A.U.

She told the group that water consumption and water

exercise will increase their health, both body and mind.

Classes are held at the S.A.U. pool on Monday, Wednesday, and Thursday mornings from 10 to 11 a.m. and on Tuesday and Thursday evenings from 6 to 7 p.m. For those over 60 years of age, there is no charge.

Following the program, the regular meeting was conducted. The minutes were approved. The bank

Teacher of the Year, presented the program. McAdoo has taught Oral Communication and

Advancement Via Individual Determination at Central High School in Little Rock for the past 17 years.

The next meeting will be on January 15, at 1:30 p.m. at the bus station. The service project will be The Caring Place. This month's service was CCAPS.