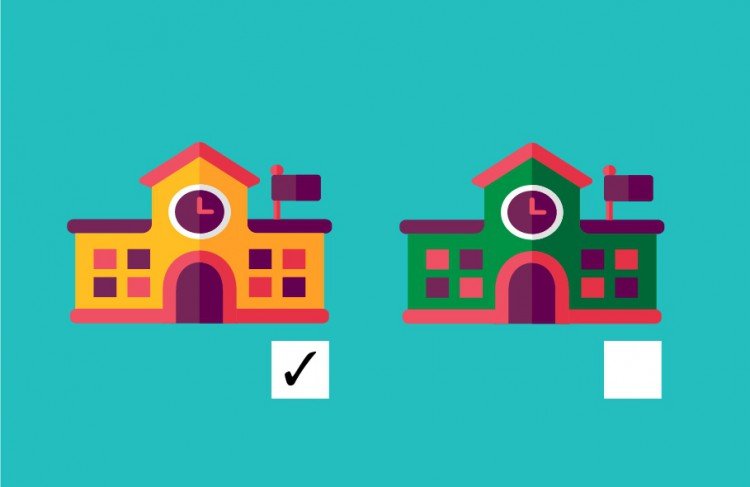 - Photo by Via Google images

Seven parents living in the Lafayette County and Junction City school districts want to be recognized as “friends of the court” in an 8th U.S Circuit Court of Appeals case regarding interdistrict student transfers in four south Arkansas school systems.

If allowed to participate, the parents who are represented by Little Rock law firm attorney Chad W. Pekron, would submit a brief supporting the state’s challenge to U.S. District Judge Susan O. Hickey’s Jan. 17 orders barring interdistrict student transfers in and out of the districts.

Besides Lafayette County and Junction City, the affected districts are Hope and Camden Fairview.

The 8th Circuit on Friday gave attorneys for the four districts — who contend that the interdistrict student transfers from their districts would result in the white flight of students — 10 days to object to the parents’ petition. Otherwise, the petition will be granted.

The parents seek reversal of Hickey’s orders to ensure that they have the same rights as other parents to participate in interdistrict student transfers to obtain the best possible academic opportunities for their children.

The parents also want to encourage the public school districts in which they currently reside to improve in order to more effectively compete for students, the petition by Pekron says.