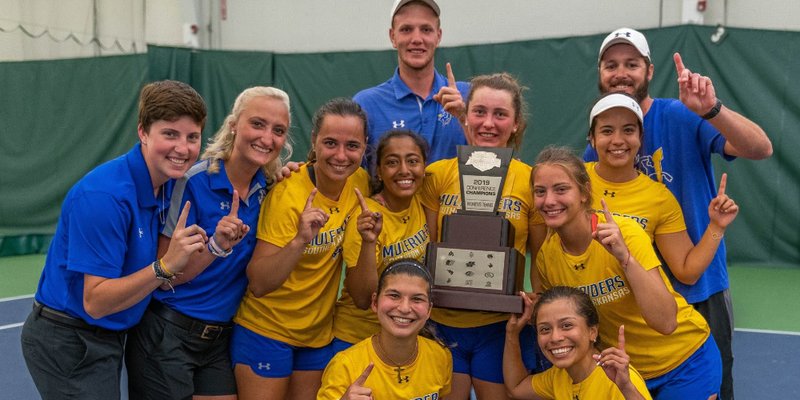 The NCAA Division II women’s tennis field of 48 teams was announced earlier this week and earning the No. 4 seed in the Central Region I preliminary round was Southern Arkansas University.

The Lady Muleriders claimed the Great American Conference’s automatic bid by virtue of winning the league tournament last month. SAU will match up with No. 5 seed Southwest Baptist at 1 p.m. in Edmond, Okla. It will be the Lady Mulerider tennis program’s first trip to the NCAA postseason in SAU’s Division II era.

The winner will face Central Region top-seed Central Oklahoma on Tuesday for a berth into the NCAA Division II Women’s National Championship Tournament set for May 22-25 in Altamonte Springs, Fla.

The Lady Muleriders are both GAC regular season and tournament champions. They will carry a 24-4 overall record and 10-match winning streak into the postseason against Southwest Baptist.

Each of the eight regions will send two teams to the national tournament. After the preliminary rounds, the NCAA Division II men’s and women’s tennis committee will seed all 16 teams that advance to the final site.