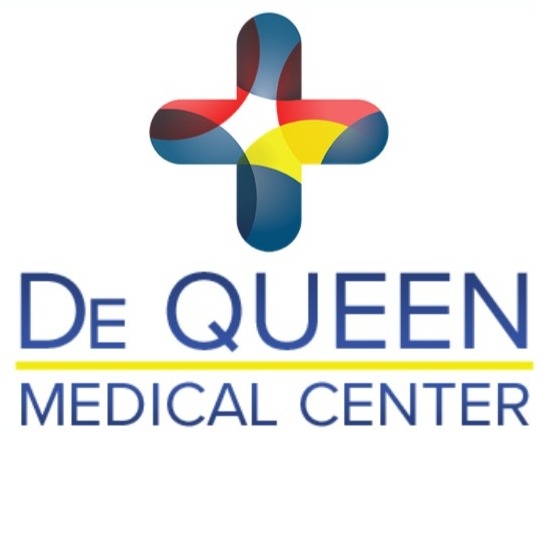 "We want a hospital to be run by people who care," said Dr. Steve Cole, Sevier County Rural Development Authority chairman, during a press conference Thursday at the courthouse. "We want to make sure people receive proper health care."

Cole was joined by other community leaders at the press conference. 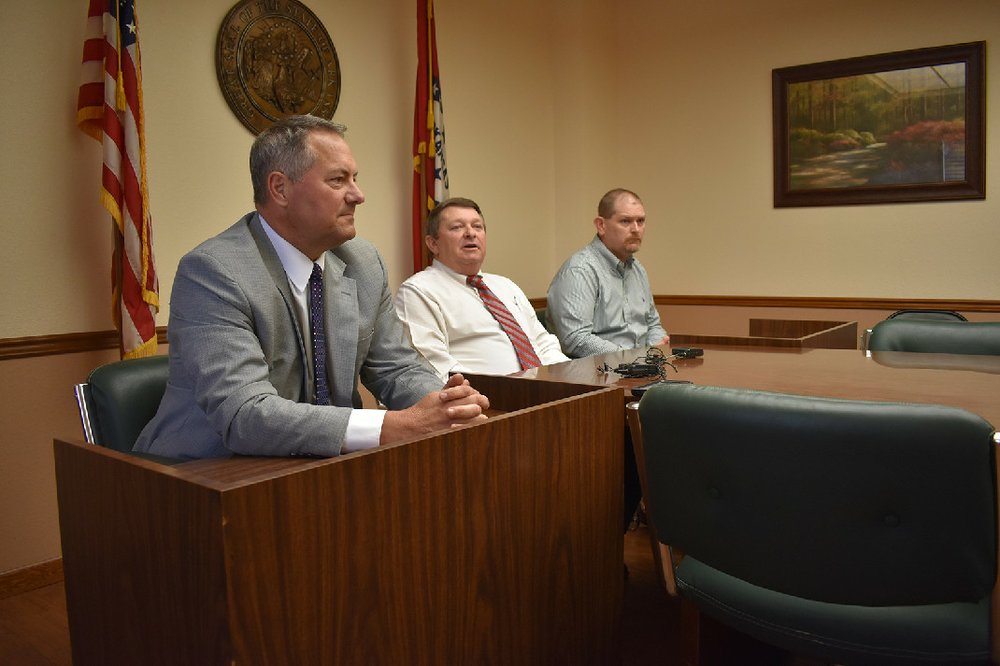 Sevier County Judge Greg Ray said officials were unsure how much of a sales tax increase would be sought for the project, when the proposal would be placed on the ballot or where the proposed hospital might be constructed.

With last month's closure of Sevier County's only hospital, De Queen Medical Center Inc. (DMCI), the county's residents now have to travel at least 30 miles or more for medical care at hospitals in Howard County and Little River counties in Arkansas or McCurtain County in Oklahoma.

DMCI, located on West Collin Raye Drive, was recently put into receivership to prohibit the owners Jorge Perez and Ricardo Perez from spending or transferring the facility's assets.

"DMCI is insolvent and unable to pay its debts as they become due. Employees of DMCI have either been laid off or have quit their employment because they have not been paid. Further, health care professionals essential to the operation of DMCI and to continued licensure of the hospital have discontinued providing medical services," according to an order signed last month by Cooper.

Depsite DMCI's problems, community leaders are rallying to have another hospital.

"The Lord has a game plan for us," said Brown.

Cole is seeking a new beginning in the county's health care offerings.

"We want to dream big and build a hospital. This will give us a fresh start," said Cole.

He also praised the 34 employees who came to work without getting paid before DMCI closed.

"They were the 34 heroes. Few people would do what they did and not get paid," said Cole.