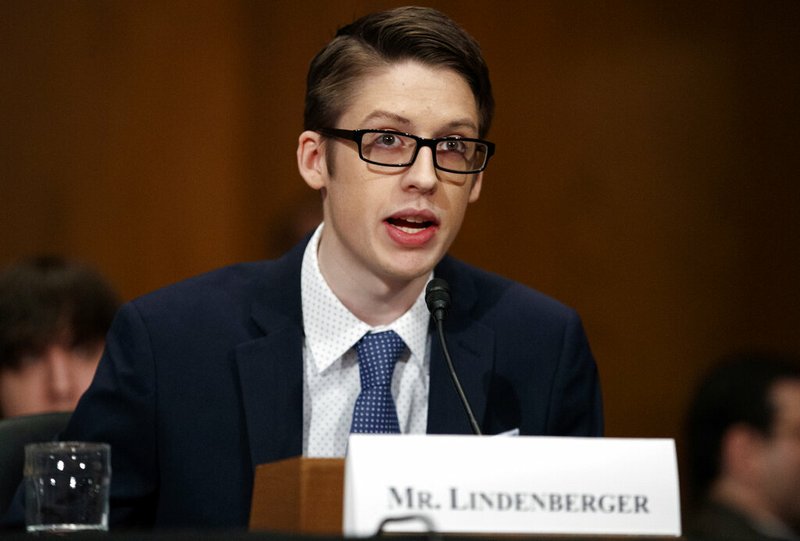 WASHINGTON -- An Ohio teen defied his mother's anti-vaccine beliefs and sought his shots when he turned 18. Now he's telling Congress it's crucial to counter fraudulent claims on social media that scare parents.

Ethan Lindenberger of Norwalk, Ohio, says his mother loves her family but was manipulated by online conspiracies that left him vulnerable to vaccine-preventable diseases. The teen drew national attention recently after going online himself to ask how he could get his shots.

Tuesday's hearing, before a Senate health committee, comes as the U.S. is facing a large measles outbreak. While most children are immunized, health officials say pockets of unvaccinated families are vulnerable -- and can spread infection to people who can't be vaccinated, such as newborns and those with weak immune systems.