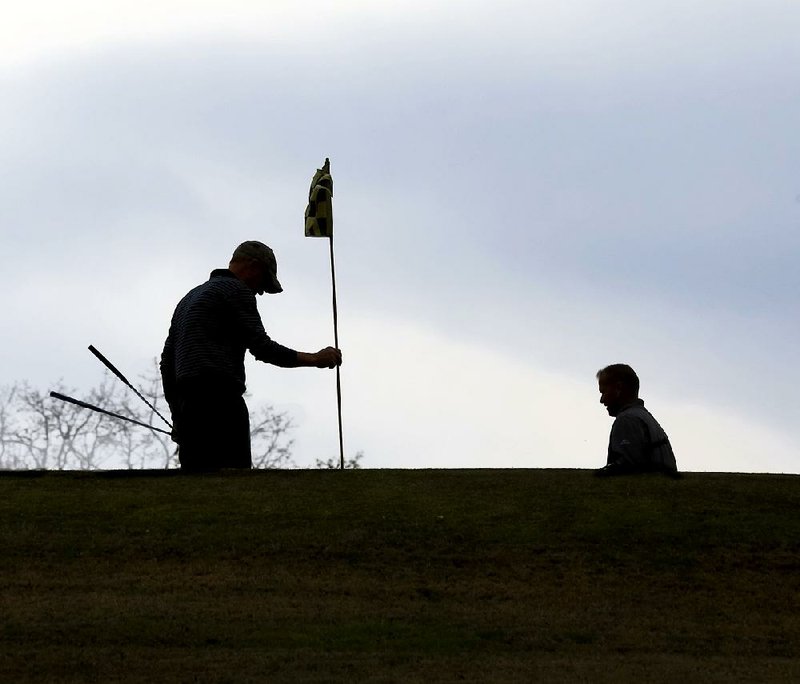 A request for an injunction that would delay the closure of Little Rock’s War Memorial Golf Course was filed in Pulaski County circuit court today.

The petition for injunction was filed by John McCarty and the War Memorial Golf Association, a group that supports the course. It argues that the city should wait for the outcome of a petition from the Department of Arkansas Heritage for the course’s National Register of Historic Place eligibility to be determined.

Attached to the petition is a letter from the Department of Arkansas Heritage stating that the course has been determined eligible for the National Register of Historic Places. Proceeding with the process to gain that designation requires permission from the city of Little Rock.