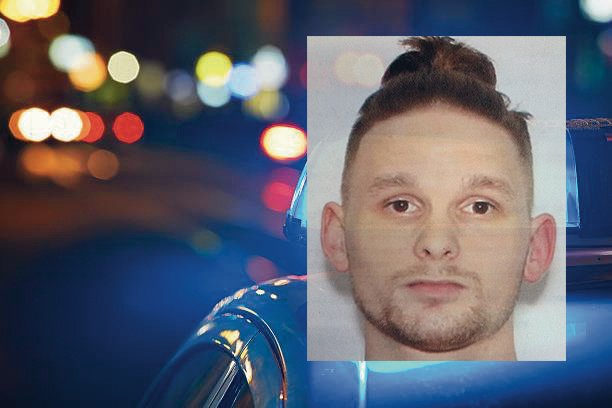 Camden Police are searching for Jory J. Worthen after his girlfriend and her son were found dead Tuesday night.

Ouachita County authorities are searching for a man wanted in a double homicide involving a mother and her son, according to the Camden Police Department.

The suspect is Jory Worthen, 24. He is now being sought by police after Alyssa Cannon, 20, and her 4-year-old son were found dead Tuesday inside her residence.

Cannon's family went to the Camden Police Department on Tuesday and reported that Alyssa and her son were with Worthen and that they hadn't been able to reach them since Saturday, according to a news release from the Police Department.

Police found the bodies of Cannon and her son at 12:45 p.m. Tuesday in her residence at 1338 Ronald Drive in Camden.

Cannon had filed an order of protection against Worthen that was in effect until Nov. 20, 2027, according to court records.

In the order-of-protection affidavit, Cannon said Worthen became controlling and possessive after they had been dating for a year. She said he attacked her while she was working at the Ouachita County Medical Center and threatened to slice her throat during a trip to Walmart. Cannon said in the affidavit that she ran to the manager of Walmart and called her mother in fear of Worthen.

"He was always controlling where I went, what I did, what I wore, who I talked to, and controlled my money that I worked for," Cannon wrote in her affidavit. "He always called me names, bringing me down. I'm scared to be by myself, scared to be in public and when people walk behind me. I am scared to be around any other man."