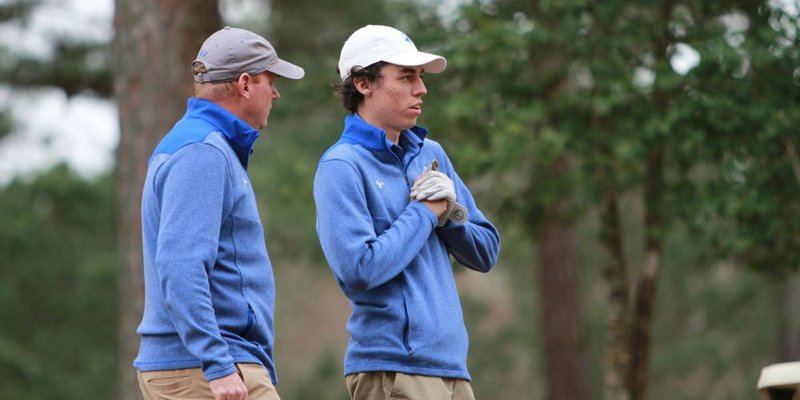 The clinics, for all athletes in grades first through sixth, will be held on Tuesday and Thursday mornings, starting June 11, and continuing for five weeks. Coach Sanders will be teaching the next generation of golfers the basics of the games.

Those interested do not have to be a member of the Magnolia Country Club to participate. Campers will be split into two age groups, and each session will last about one and a half hours. Cost is only $100 for the five-week camp.

Sanders, who led the SAU men’s golf team to the NCAA Division II Midwest Regional Tournament this season, was named the 2019 Great American Conference (GAC) Coach of the Year. He just completed his fourth season as the Muleriders’ coach.

Picked seventh in the GAC’s Preseason Coaches Poll this season, the Muleriders proceeded to claim the GAC Preview Team Title and consistently spent time in the Golfstat Division II Top 25. They had a season that began with the program’s first tournament win in three years.

For more information or to sign up for the five-week youth golf clinic, contact Patti Moses at the Magnolia Country Club at 234-6484.