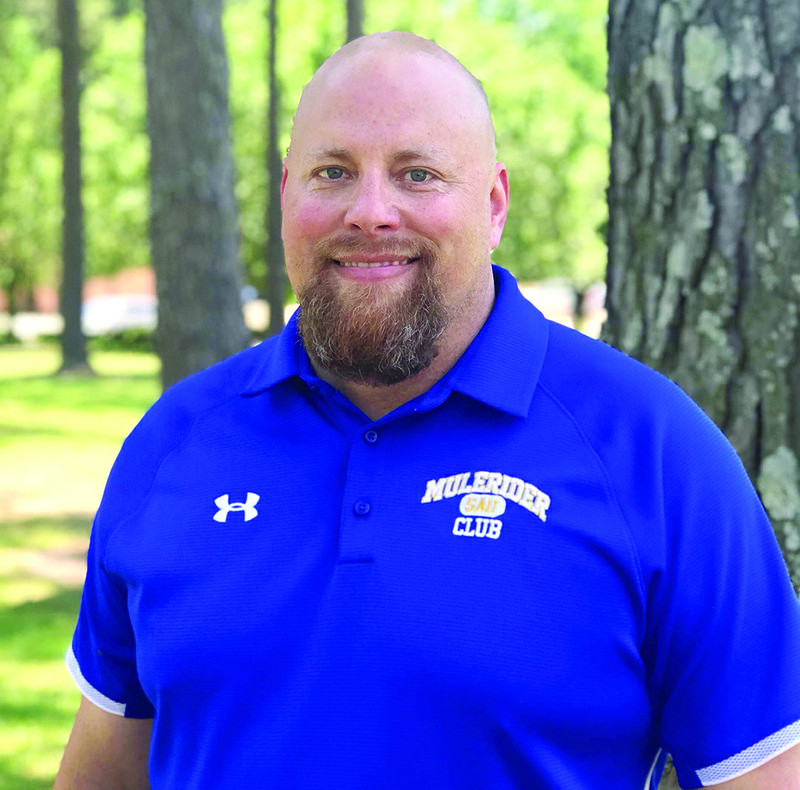 Steve Crowell of Magnolia will serve as the new trap shooting coach at Southern Arkansas University.

Steve Crowell of Magnolia will serve as the new trap shooting coach at Southern Arkansas University.

Crowell and his wife, Laura, have lived in Magnolia since 2010. He grew up in southwestern Minnesota on a dairy, hog, and crop farm. He and Laura have four children: Loman (20), Olivia (15), Charlee (7), and Scarlett (4). He is an AYSSP-certified assistant coach for the Magnolia School Trap Team, and a participant in the Lanny Bassham Coaching System, an NRA Range safety classification. In his spare time, he ministers as a life coach to those in need. He has volunteered in every school in the district and served as a Watchdog Dad. He has served as a referee for AAA-high school football for the past five years and serves in various volunteer positions at First Baptist Church, Magnolia.

The trap shooting program kicks off at SAU this fall, and membership is open to any interested SAU student. The team will compete in the Association of College Unions International (ACUI) Collegiate Clay Targeting Program. The sport has become popular among youth, and many high school trap shooters in the region have already made SAU their choice for fall 2019 to remain active in the sport and compete at the next level.