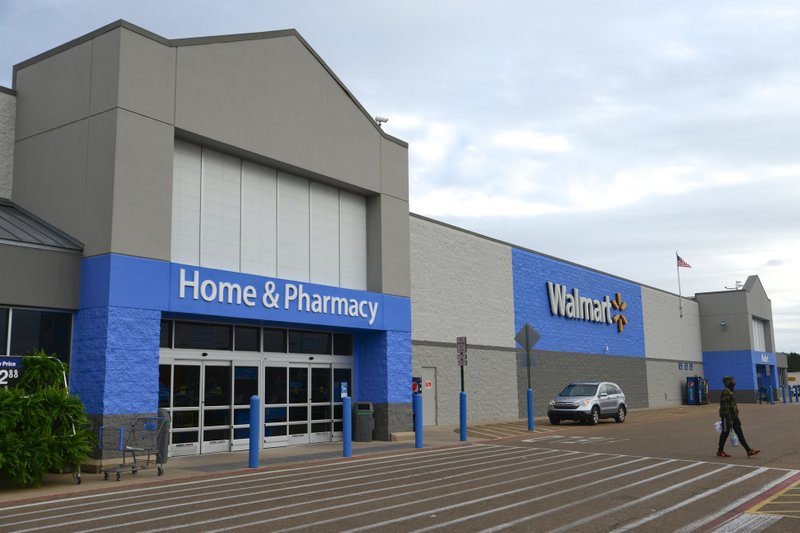 Walmart Inc.'s stock continues to trade at record highs, briefly topping $113 a share Tuesday. On the same date a year ago, shares traded at about $85.

Despite uncertainties over tariffs, the company's heavy investment in technology and e-commerce, and setbacks in international markets, analysts said steady improvement in same-store sales and better-than-expected earnings the past few quarters continue to make the Bentonville-based retailer's stock an attractive buy.

Walmart's leaders "laid out a game plan for reinvigorating the business three years ago, and they've executed against pretty much every promise they've made since that time," despite some cost in near-term earnings power and cash-flow generation, said Ben Bienvenu, managing director and equity retail analyst at financial services firm Stephens Inc.

In the context of that strategic shift, he said, and with quarterly results that continue to validate that plan, "I think you've increasingly seen the market buy in to the overall strategy."

The moves have strengthened Walmart's long-term competitive position in the market, Bienvenu said.

"When we look at what they're getting for the investment they've made," he said, "it's a great market share of sustained same-store sales growth in the U.S. business; e-commerce growth that's well in excess of industry growth; and they've redefined the baseline expectations of consumers in the grocery space, and that's putting a lot of pressure on competitors to make the same investments."

When Walmart reports its second-quarter financial performance on Aug. 14, analysts expect to see earnings per share of $1.22, according to a survey by Thomson Reuters.

Seth Sigman, a research analyst for Credit Suisse, said in a May report that grocery sales, including online purchases, were contributing to the strong performance of stores open at least a year. Also called same-store or comp sales, these are a key indicator of a retailer's health.

Key Walmart initiatives to improve its product mix, especially in the home and apparel categories, and to lower transportation costs have helped the company improve profit margins, Sigman said.

Bienvenu doesn't see the upward movement of Walmart's stock price as a bubble, but he expects the trend to continue. He said Stephens' price target right now is $117, based on the firm's expectations regarding Walmart's earnings.

He also said the retailer's dividend payout represents almost a 2% yield, "despite the stock being at a nearly all-time-high valuation. It's been a dividend growth story for a really long time ... for investors."