Southern Arkansas University basketball and volleyball programs have added graduate assistant coaches to their staffs for the upcoming season.

Cooper, a native of Monticello, MN, comes to Magnolia after spending the previous four years as a student assistant at Division II and fellow Central Region member Northern State of the Northern Sun Intercollegiate Conference (NSIC). 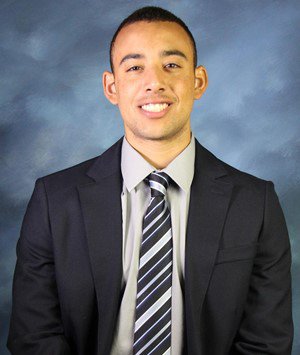 The Wolves won back-to-back NSIC Tournament Championships in 2017-18 and 2018-19, while also appearing in the NCAA Tournament both years as well.

The Wolves finished the 2017-18 campaign as national runner-up after claiming the Central Region title behind a South Dakota collegiate single-season record 36 wins.

Cooper graduated Northern State in the fall of 2018 with a Bachelor of Science in Biology along with an Associate Degree in Biotechnology.

He will pursue a Master’s Degree in Kinesiology from Southern Arkansas. He is the son of Linda Cooper who currently resides in Monticello, MN.

Davis is a native of Flagstaff, AZ, and brings a plethora of collegiate playing experience as a setter as well as collegiate, prep and club coaching experience to Magnolia.

Davis’ first year with the Mulerider volleyball program begins after serving as a volunteer assistant at Northern Arizona University this past spring.

Prior to NAU, Davis spent two years as the head varsity coach at Coconino High School in Flagstaff and boasts over eight years of head coaching experience at the club level, while also serving as the assistant club director at Northern Arizona Juniors VBC. 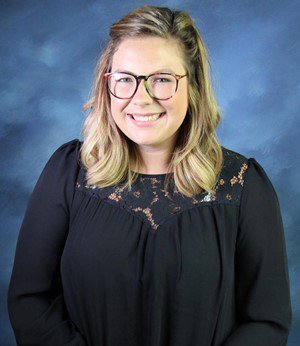 Davis’ collegiate playing career began at Division I Grand Canyon University where she competed for both the Lopes’ indoor and beach volleyball teams in 2013.

During that time, the Lopes won a combined 20 matches indoors and on the sand.

Following a one-year stint at Chandler-Gilbert Arizona Community College where she garnered All-ACCAA Honorable Mention honors in 2014, Davis’ playing days concluded at the University of Great Falls (Montana) where she played in 2015 and 2016.

Davis graduated from Grand Canyon University in June of 2019 with a Bachelor of Science in Applied Business Management. She is pursuing her Masters of Science in Kinesiology-Coaching at Southern Arkansas.