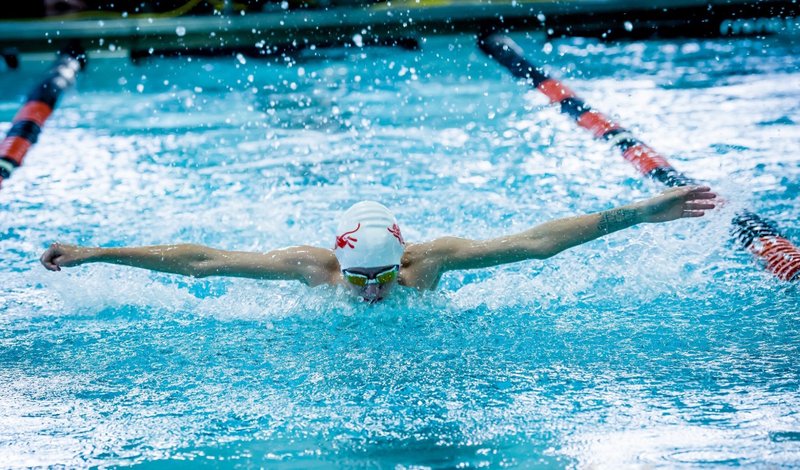 The Magnolia Panthers and Lady Panthers competed in four swim meets this fall.

On Nov. 14, they traveled to Bryant for their first event against 19 Arkansas teams in various conferences and placed first among the Class 1A-4A teams that participated.. 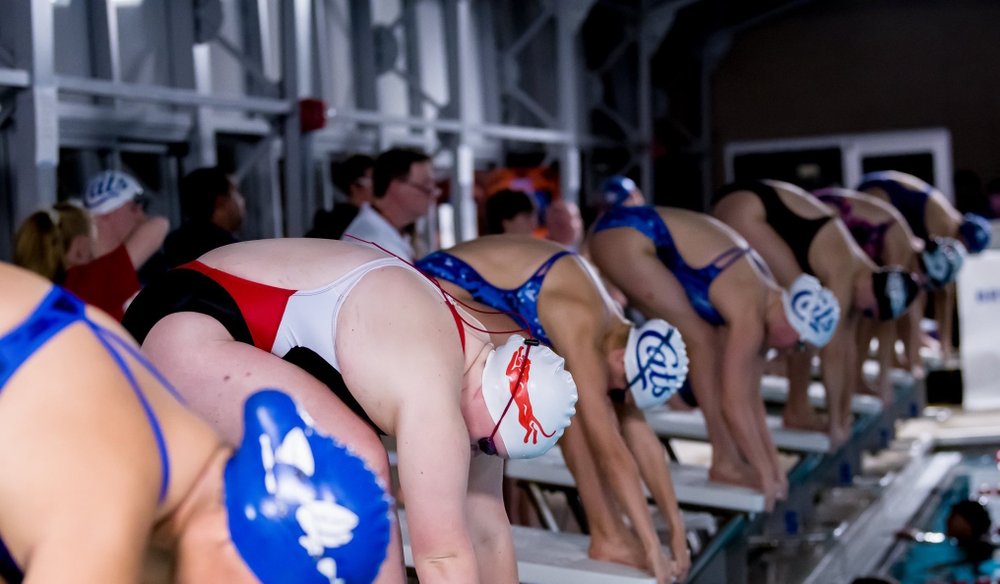 Magnolia traveled to Texarkana on Dec. 7 for for the Arkansas vs. Texas meet. El Dorado and Texas High were the opposing team.

During their last meet of the fall on Dec. 10 at El Dorado, the Lady Panthers and Panthers took first place against against Camden and El Dorado.