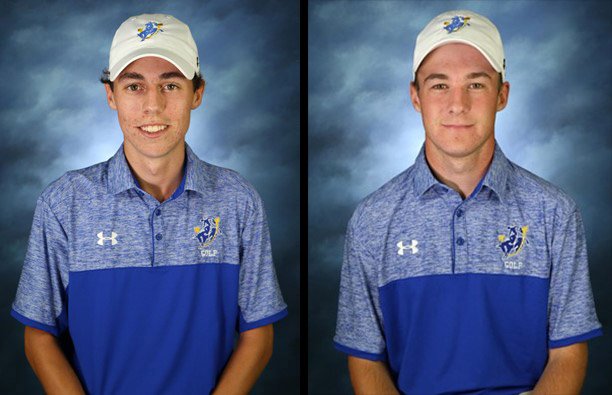 The Southern Arkansas Muleriders will compete in four golf tournaments this fall, starting with the Great American Conference Preview on Sept. 9-10 in Oklahoma City, hosted by Southern Nazarene.

The GAC released its annual preseason coaches’ poll this week and the Muleriders were picked third following their best season to date this past year. The Muleriders come in with 65 points, as well as one first-place vote, sitting only a single point behind Henderson State.

The third-place designation marks the highest ever for the Muleriders in the preseason poll, having placed seventh, tied for sixth and fifth in the past three seasons. SAU returns seven members from last year’s team that competed in an NCAA Regional for the first time in school history.

Leading the returners are Roman Timmerman and Kade Johnson. The Canadians received All-Region accolades over the summer, with Timmerman being named as a DII PING All-Central performer and Johnson being named to the Google Cloud Academic All-District 7 First Team.

In addition, the team as a whole received the GAC’s Sportsmanship Award, the second time in three years under head coach Ben Sanders, who himself was named the GAC Men’s Coach of the Year.