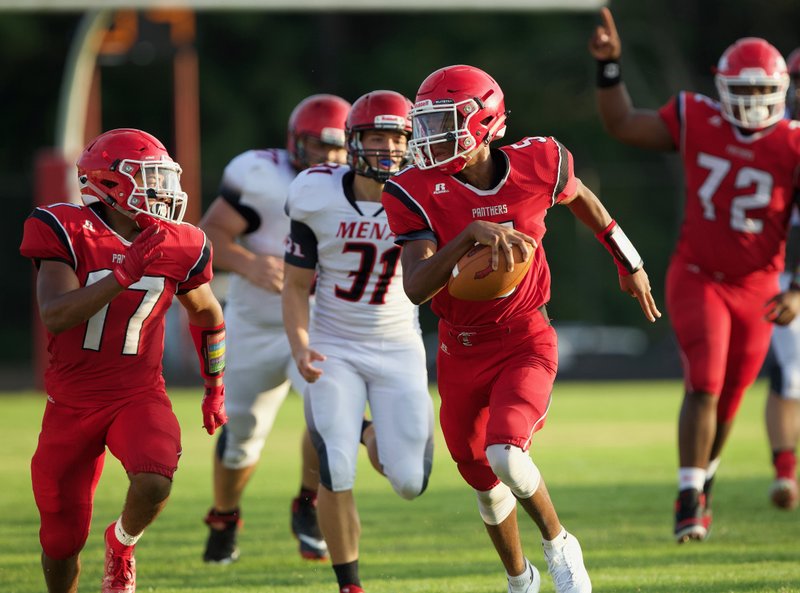 The 5A-South Panthers will square off against the 4A Region 8 Warren Lumberjacks at 5:30 p.m. inside Wilkins Stadium at SAU. The Lumberjacks are ranked third overall in Class 4A. The second game will match Class 3A powers Prescott Curley Wolves and Rison Wildcats at 7:30 p.m. Admission price is $7 for both games.

Both Magnolia and Warren got off to good starts last season, as the Panthers won their first three contests and the Lumberjackets reeled off nine consecutive wins before losing.

“One thing I will tell you is we are going to work our tails off and play hard every night. We are not going to back down to anyone. We may be small in numbers this year, but we are going to make that up with hard work and effort on the field,” said King.

The Panthers will also be playing with heavy hearts tonight as they mourn the death of a teammate. Senior wide receiver Kendrell Harris was killed in an automobile accident over the weekend. Teammates, coaches, administrators, teachers and other students held a moment of silence and prayer on the campus Monday morning.