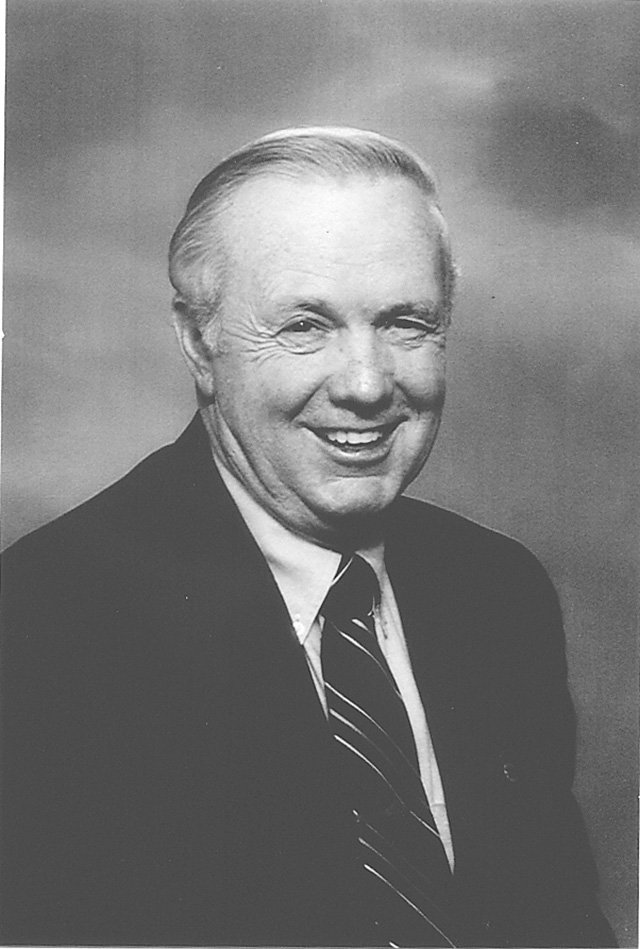 In all of my years of writing, there is a little three-letter word in the dictionary that I have never used before. The word is “sot,” and it means, “a habitual drunkard.” Sadly there are thousands, perhaps millions, of men and women in America today who suffer from a condition known as Fetal Alcohol Syndrome because their mother was a “sot” or at least one who consumed alcohol. Personally, I had never heard of Fetal Alcohol Syndrome until Dr. Bob Reising did a program about it several weeks ago at our weekly prayer breakfast. His program so impacted me that I decided to write this column about it in the hopes that I could send a warning to those who may unknowingly sentence their offspring to a living hell.

Bob handed out some literature after his program, and I also did some research. Here is what I learned: When a woman drinks alcohol, some of that alcohol easily passes across the placenta to the fetus. The body of a developing fetus doesn’t process alcohol the same way an adult does. The alcohol is more concentrated in the fetus, and can prevent enough nutrition and oxygen from getting to the fetus’ vital organs. Now, here is a critical point. Damage can be done in the first few weeks of pregnancy when a woman might not yet know she is pregnant. The risk increases if the mother is a heavy drinker.

According to many studies, alcohol use appears to be most harmful during the first three months of pregnancy. However, consumption of alcohol any time during pregnancy can be harmful, according to guidelines from the American Academy of Pediatrics. Fetal Alcohol Syndrome is the leading known preventable cause of mental retardation and birth defects. It is a lifelong condition that causes many physical and mental disabilities.

Since Fetal Alcohol Syndrome covers a wide range of problems, there are many possible symptoms. The severity of these symptoms ranges from mild to severe, and can include: a small head, a smooth ridge between the upper lip and nose, small and wide-set eyes, a very thin upper lip, or other abnormal facial features. The list can also include: below average height and weight, lack of focus, poor coordination, delayed development of problems in thinking, speech, movement and social skills.

By now you should be getting the picture, but the list goes on to include: poor judgment, problems seeing or hearing, learning disabilities, intellectual disability, heart problems, kidney defects and abnormalities, deformed limbs or fingers and mood swings.

I believe you will agree this is a high price for a baby to pay -- growing up to experience all kinds of mental and physical problems without ever understanding why. Of course, the baby is simply the victim of having a mother who was, or is, a drinker of alcohol. And the saddest thing of all is that she may have never known what her choices have done to her child or children.

Now, here is the bottom line and why I have written this column. Let’s see what we can do to inform more people about this very serious problem. If you are a young woman of child-bearing age, just realize what consuming alcohol can do to your offspring. If you are a mother or grandmother who have women in your family, who may become victims of this terrible problem, pass the word along. And of course, there are many other ways to help get the word out. Just use your creativity to inform as many people as you can about Fetal Alcohol Syndrome.