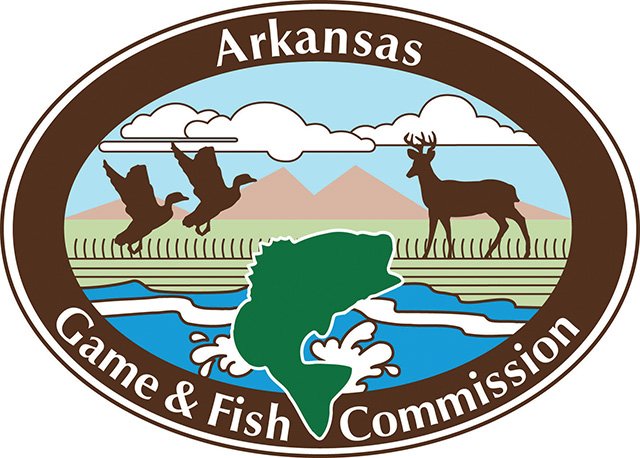 At its regularly scheduled meeting on December 14, the Arkansas Game and Fish Commission (AGFC) heard the first official reading of a regulation change clarifying the carry of handguns for defensive purposes while hunting.

Under current regulations, hunters may not carry a modern gun while participating in archery or muzzleloading seasons unless they have a valid concealed handgun carry permit. If passed, the amendment to this regulation will clarify that people may carry a handgun on Commission-owned or controlled property, or while hunting, fishing or trapping on private property as long as it is: (1) for personal protection and either is not employed for hunting or is a legal killing device for a hunting season that is open, and (2) the handgun is otherwise lawfully possessed.

The proposed code amendment will be presented for final consideration and adoption at the January 18, 2018, Commission meeting.

The proposed changes are in response to complaints from some gun owners concerning AGFC regulations on carrying loaded handguns in game management areas or on private land during seasons when firearms are not allowed, such as archery and muzzleloading seasons for deer. It was the opinion of some that the regulations were in violation of Act 746 passed by the Arkansas Legislature in 2013, which affirmed the right to carry a handgun for self-protection.

Under the current regulations, the act of lawfully carrying a handgun could give rise to the presumption that a person is or has been hunting. One could be charged with hunting illegally unless they had the proper hunting license, were carrying a handgun at a permissible time for hunting, or possessed the right kind of handgun allowed for the hunting season. If one were unable to overcome the presumption of hunting, they could face a fine, imprisonment, and loss of hunting privileges.

The regulation states that the possession of any killing device in fields, forests, along streams, or in any location known to be game cover, shall create a rebuttable presumption and shall be considered along with other evidence as prima facie evidence that the possessor is or has been hunting or fishing. Commission regulations also state: “In connection with any action alleging a violation of a Commission regulation, any person claiming the benefit of any exception or permit under this Code shall have the burden of proving that the exception or permit is applicable and was valid and in force at the time of an alleged violation.”

The regulation as written could apply to anyone carrying a firearm in a field, forest, along a stream, or in any location known to be game cover. Since the regulation referred to any location known to be game cover, that could include a number of areas that are located within the city limits of most Arkansas towns and cities. Other arguments concerned the length of the barrel on a firearm, with some saying anything four inches or under wouldn’t qualify as a hunting weapon and shouldn’t be subject to the regulations in question, anyway.

The AGFC is now in the process of clarifying the regulations. If the Commission does go ahead and approve the amendment to the regulations at its January meeting, the proposed changes should still allow the AGFC to prevent and punish poaching without affecting the rights of people who carry a handgun for self-defense, proponents of the change say.