When Bonnie and Clyde came to Waldo 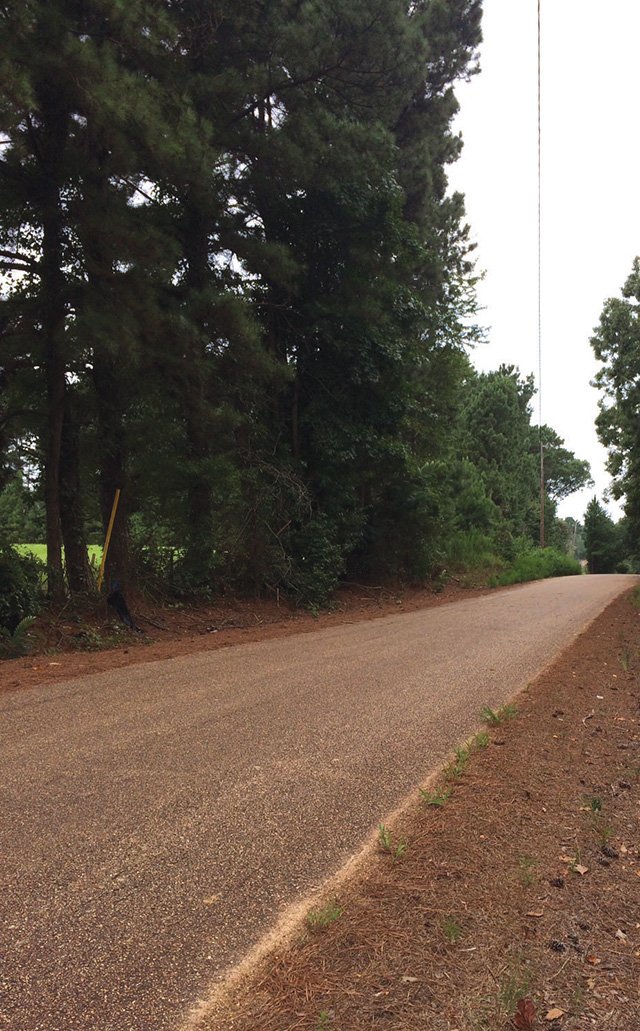 In what has to be one of the most bizarre encounters anyone ever had with Bonnie and Clyde, the story of the mortician in Ruston, La., who had his car stolen by the gang has to be one of the oddest. Good Samaritan Sophie Stone, who witnessed the crime and helped the man give chase to the gang, added to the oddity of the story. It had its initial end just north of Waldo on what was commonly known as the Red Road, or now Columbia Road 39.

Bonnie Parker and Clyde Barrow were originally from the Dallas, Texas, area. Through a series of events — including bank robberies, shootouts with police, and other criminal activities during the Great Depression — the two became household names. One lawman from Texas made it his only job to catch the couple and bring them to justice or to kill them if he couldn’t. A popular movie released in 1967, with Faye Dunaway and Warren Beatty playing the respective parts of Bonnie and Clyde, just added to the legend.

The Waldo story had its beginnings after the Barrow Gang, as it became known after Buck Barrow and his wife Blanche joined the group, was involved in a shootout with police in Joplin, Missouri, on April 13, 1933. The gang escaped that area and fled to northern Louisiana, where one of the gang members had family. Sometime after they got there, they hatched a plan to rob a bank in nearby Ruston. They would need another car to accomplish the caper.

The sequence of events that brought Bonnie and Clyde to Waldo began on April 27 when the gang was cruising through a residential area looking for a car to steal. They spotted a vehicle belonging to H. Dillard Darby, a mortician at a nearby funeral home, and decided to take it for the bank heist they had planned. Darby was having lunch at the boarding house where he resided, his car in the driveway and the keys left in the ignition. As the Barrow car approached and slowed, W. D. Jones, one of the gang members, jumped out of the Barrow vehicle and drove away in Darby’s car.

Darby witnessed the theft and immediately gave chase on foot. He made it to the running board on one side of his car, but was forced to jump off as the vehicle gained speed and sped away. Another witness to the crime, Sophie Stone, who also lived in the boarding house and was eating lunch, offered to help Darby, and they gave chase in her car.

Sometime during the pursuit, Darby and Stone were intercepted by Bonnie and Clyde and the additional gang members in the other Barrow car, and they were forced to stop. Clyde wanted to know why the couple was chasing the other car, and, after Darby told him that it was his car, Clyde forced him out of the car and into the Barrow vehicle. Bonnie also made Stone get into the car. Both Darby and Stone were hit in the head with handguns, but a thick braid of hair protected Stone while Darby only suffered a minor head injury.

According to several accounts, the initial plan was to kill the couple because they had ruined Clyde’s plan to rob the Ruston bank. The gang, kidnapped couple in tow, headed north into Arkansas to complete the plan. During the ride, after talking to and kidding around with the couple, the gang changed their minds. For whatever reason, they had taken a liking to the couple and told them they had decided to let them live. The Barrow Gang, knowing that police were now on the alert for them in the Ruston area, took a roundabout path through the Arkansas countryside to escape the authorities.

Just north of Waldo, near the Lamartine area on Red Road, Bonnie and Clyde let the couple out of the car and spun gravel as they left. The couple were relieved the ordeal was over, when all of a sudden the car braked and backed up to where they were standing. Darby and Stone thought the gang had changed their minds and were coming back to kill them. When the vehicle stopped, the unexpected happened. Bonnie handed them a $5 bill and told them to use it to get back home. Rural mail carrier and local barber Roy Blackwell found the couple on the side of the road, and he took them to the sheriff’s office to wait for a ride home.

The Barrow Gang’s activities in Columbia County initiated a response from local authorities. Though it was unknown whether the gang came through Magnolia or used less traveled roads to get to the location north of Waldo, the fact was that the gang was in the area. And, since the Barrow Gang was well known for robbing banks, it put local authorities on the alert.

One of the factors in the ability of Bonnie and Clyde to evade authorities for so long was the negative feelings many people had for banks at that time. Banks had repossessed property from large numbers of people, and banks throughout the country had failed, causing depositors to lose their life savings. Federal deposit insurance didn’t exist at that time. Some people had sympathy for the couple and looked on them as modern day Robin Hoods. However, the many murders the gang committed, especially of law enforcement officers, turned the public against them.

Some residents remember hearing that additional security was established in the downtown area of Magnolia around the banks, and local people were on the alert for any trace of the gang in the area. Banks had already taken on additional security during this time period, and banks in Magnolia had armed guards protecting their premises.

The Barrow Gang had left the Waldo area heading north toward Hope. A police officer there gave chase to the gang before losing them when his vehicle had a flat tire, according to accounts in the book “Go Down Together: The True Story of Bonnie and Clyde” by Jeff Guinn. Other accounts vary, with some reporting a stolen vehicle in Waldo and an encounter with Waldo police. In any event, the gang escaped authorities and ranged from Texas as far north as Minnesota over the following months.

W.D. Jones, who had stolen Darby’s car in Ruston, had become fed up with living life on the run, especially having to live in the car and resorting to campfire cooking and bathing in creeks and streams. He used the vehicle to leave the others for a period of time, though he did rejoin the gang after a month or so on the lam.

Two days after Jones rejoined the gang, Clyde was driving at a high rate of speed and missed a warning sign at a bridge and flipped their car into a ravine. Bonnie received third degree burns on her right leg either from battery acid or a fire, which caused her permanent injuries. Near the end of her life, she could hardly walk and was forced to hop on her good leg or be carried by Clyde.

Visiting family had always been one of the few consistent behaviors of the gang, and they were due to visit one of the gang’s family members in Bienville Parish in northern Louisiana. The gang had operated in this area for a time after the shootout with police in Joplin, and the kidnapping of Darby and Stone had taken place in nearby Ruston.

A Texas posse led by former Texas Ranger Frank Hamer had been searching for the gang and was in Shreveport. They discovered the whereabouts of Bonnie and Clyde when one of the gang members, Henry Methvin, became separated from them. Methvin’s parents’ home in Bienville Parish had been established as a rendezvous site if the gang somehow got separated. The posse moved quickly to intercept them. On May 23, 1934, after waiting most of the night and almost ready to give up, they heard a car approaching at high speed. The Bonnie and Clyde story came to an end in the piney woods of northern Louisiana in a hail of bullets.

Darby and Stone were brought to nearby Arcadia to identify the bodies, and, during that time, Darby was in on another of the strange coincidences that surround the legend of Bonnie and Clyde.

During the trip to Waldo, Bonnie Parker reportedly laughed when she asked Darby his profession and he told her he was a mortician. She was said to have remarked that when the time came she hoped he would be the one working on her. However unlikely it may have seemed at the time, Darby assisted with the embalming of the couple — honoring Bonnie’s wish and taking part in another twist in the lives and deaths of Bonnie and Clyde.